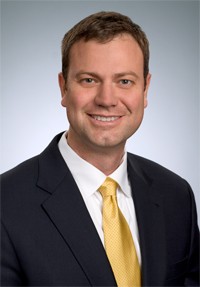 David was born in Stone Mountain, Georgia, and received a Bachelor’s degree in International Affairs from the Georgia Institute of Technology. He went on to earn a Master’s in Information Technology Management from the Naval Postgraduate School.

David served for more than twelve years on active duty in the Marine Corps as an Infantry Officer, and four years in the reserve. He served a combat tour in Iraq in 2003 where he was attached to the Army’s 3rd Infantry Division as a close air support coordinator.