The U.S. Defense Department announced this week that companies hoping to obtain defense contracts will have to demonstrate that they can keep sensitive information safe.

The Pentagon has been working on a cybersecurity maturity model certification (CMMC) program whose development involved the defense industry, government officials, and the public. The framework establishes five levels of certification, each corresponding to the criticality of the system or subsystem a contractor wishes to work on.

The CMMC framework is expected to become available in January 2020 and the DoD plans on including it in the process for selecting contractors by June 2020.

The goal is to measure a company’s technical capabilities and process maturity in terms of cybersecurity to ensure that they can protect their systems against attacks launched by adversaries looking to steal information about weapon systems and government contracts.

The audits will be conducted by a third party and several companies are interested in taking on the task. The Defense Department hopes to make a decision on who will conduct the audits by January.

“Cybersecurity is a threat for the DOD and for all of government, as well as critical U.S. business sectors, such as banking and healthcare,” said Ellen Lord, the undersecretary of defense for acquisition and sustainment. “We know the adversary is at cyberwar with us every day. So, this is a U.S. economic security issue, as well as a U.S. security issue. When we look at cybersecurity standards, I believe it is absolutely critical to be crystal clear as to what expectations [and] measurements are, what the metrics are and how we will basically audit against those.”

Lord says it might be more challenging for small businesses to meet the CMMC requirements and the DoD has taken steps to address concerns. 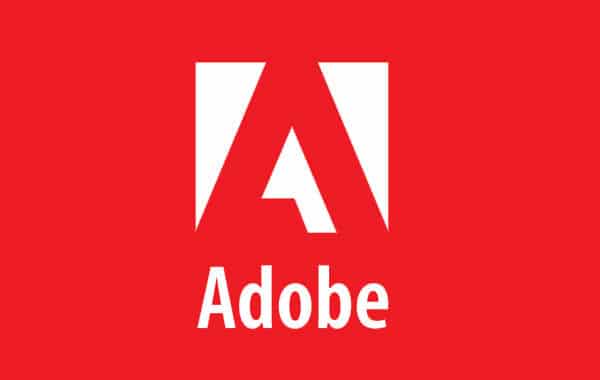 Industry on pins and needles as DoD, accreditation body to finalize CMMC agreement